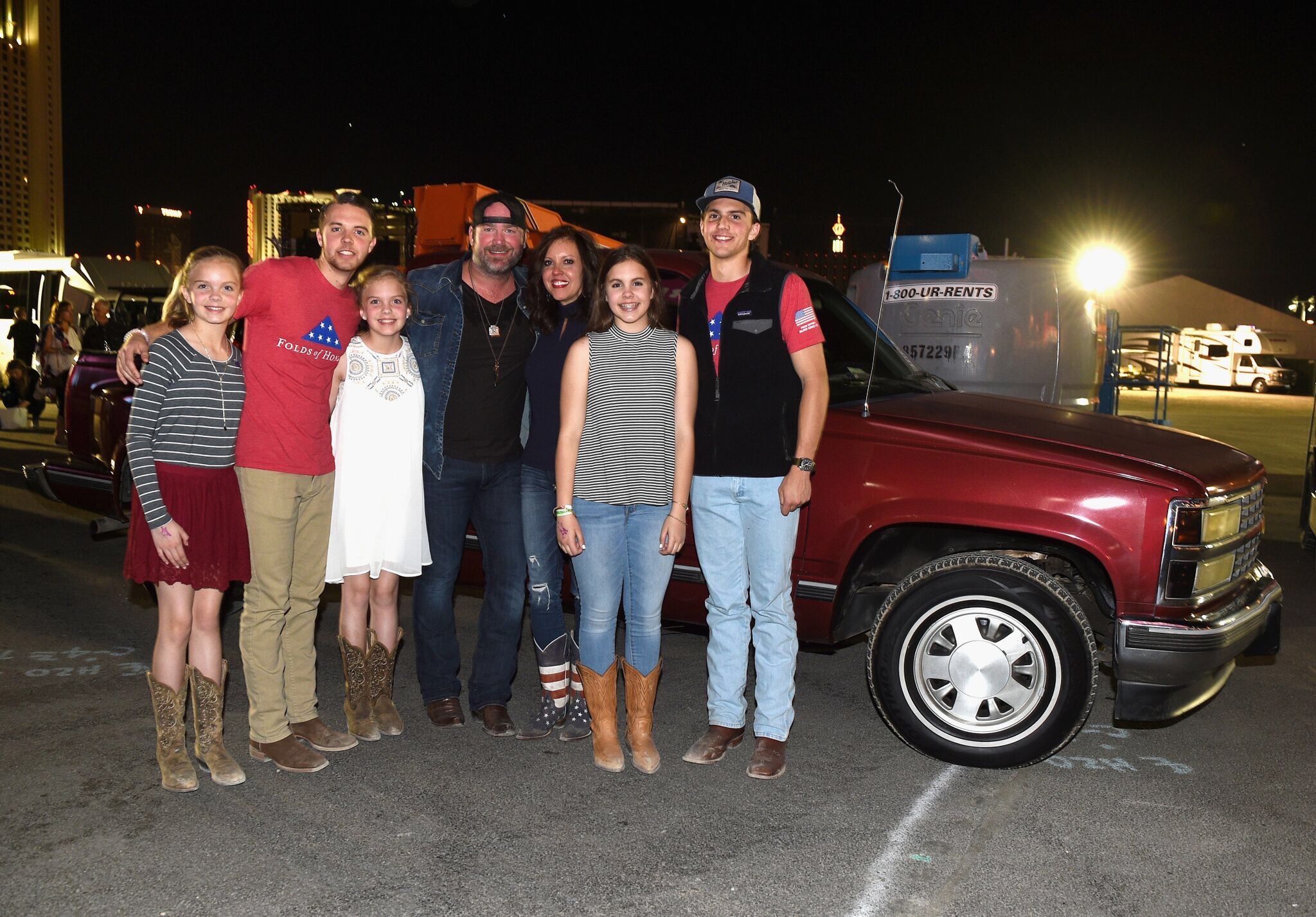 “Transport for Troops has played an integral role in helping me return Maj Troy Gilbert’s truck to his wife and kids.  Maj Gilbert sold his truck prior to his deployment to Iraq and sadly was killed three months later while flying a combat mission near Baghdad.  Ten years later with the help of country music singer Lee Brice and Transport for Troops Troy’s truck was found and returned to his wife and kids.  We will be forever grateful to Transport for Troops for helping making this a reality and giving Maj Gilbert’s five children an opportunity to connect with their father.”